As the United States was recovering from the American Civil War in 1865, Col. Edmund Haynes Taylor, Jr. was ready to embark on a new business venture, having profited from the trading of grains such as corn during the war. Taylor purchased a small distillery on the banks of the Kentucky River with a vision of producing top quality whiskey distinguished from all others of that time. Taylor knew exceptional whiskey could only be crafted by using the finest ingredients, and his time selling grains during the war taught him that grains often varied tremendously from different farmers and harvests. This special edition Four Grain bourbon is crafted just as Taylor would have wanted. Using the highest quality grains and a distinct combination of corn, rye, wheat, and malted barley, to create a flavor that is sweet with hints of caramel and vanilla, yet spicy with notes of clove and pepper. After twelve years of aging, this impeccably balanced bourbon embodies the character of the man that would expect no less. 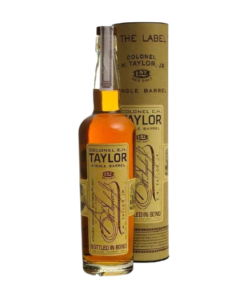 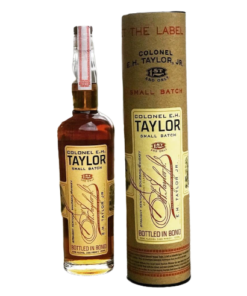 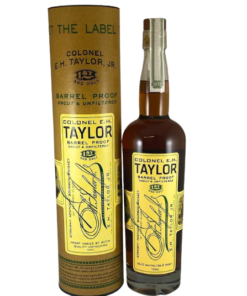 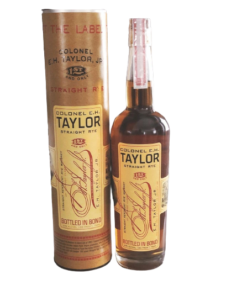