Originally produced for the Duty-Free market, this is a very rare higher-strength Blanton’s that was produced in tiny quantities. Smooth & delicious.

Order from the Largest & Most Trusted Premium Spirits Marketplace!

NOTICE: Many other small liquor store sites will end up canceling your order due to the high demand, unavailability or inaccurate inventory counts.  We have the ability to source from a large network of licensed retailers to ensure in most cases your order is fulfilled.

Part of the Buffalo Trace Distillery portfolio, Blanton’s is one of the great brands produced there. The whiskey is selected only from the warehouse H, famous for the quality of the spirit. While running the distillery in the first half of the 20th century, Colonel Blanton always picked single barrels for his personal collection from this warehouse. In 1984, Blanton’s brand was launched to honor his memory and introduce commercially the concept of Single Barrel at a large scale. Originally only available in duty-free shops, Blanton Silver is still available around the world (excluding the US).

Nose: Aromas of tropical fruits like pineapple come through a first layer of honey.

Palate: The palate is very smooth with more fruit, this time including quince and mandarins. There are enough soft spices such as cinnamon and vanilla to give structure to the whiskey.

Blanton’s bourbon was named in honor of one of the distillery’s early leaders, Albert B. Blanton, who the company claims spent most of his life preserving the tradition of handcrafted bourbon. Blanton worked at the facility now known as the Buffalo Trace Distillery for approximately 55 years. He was born and raised on a farm just outside Frankfort, Kentucky, and he began working at the distillery (then called the O.F.C. Distillery) in 1897 as an office boy when he was 16 years old. Over the next few years he reportedly worked in every department, and in 1912 he was appointed superintendent of the distillery, its warehouse, and bottling shop – at the same time that the distillery was renamed to become the George T. Stagg Distillery. He became president of the whiskey plant in 1921. Blanton died in 1959.

**Local retailer states either in stock or in route to location. Usually ships within 1-4 days. (Mon-Fri) Longer than usual processing times may occur during the Holiday Season. The entire network of licensed retailers continue to work effortlessly fulfilling orders as they are placed however due to COVID-19 regulations some delays may occur. Select items may become backordered due to current high demand and will ship out upon arrival. Please refer to our terms of service and cancellations & returns policy. 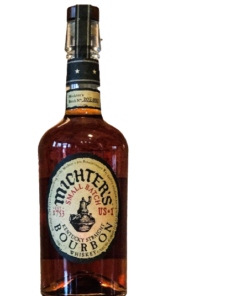 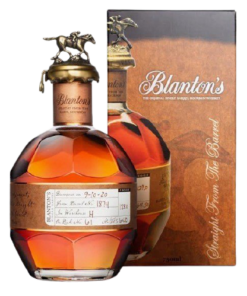 Blanton’s straight from the barrel 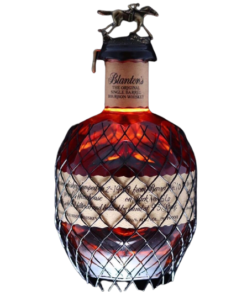 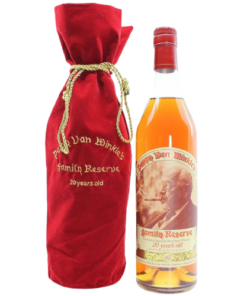 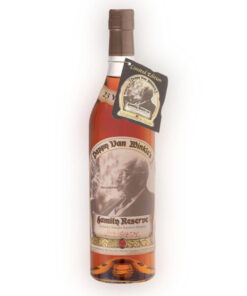 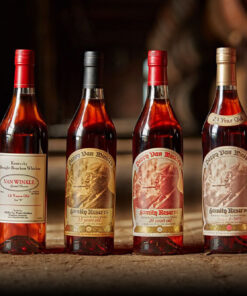 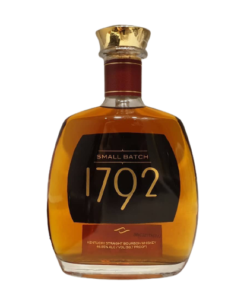 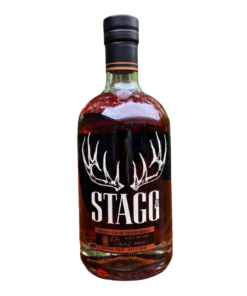